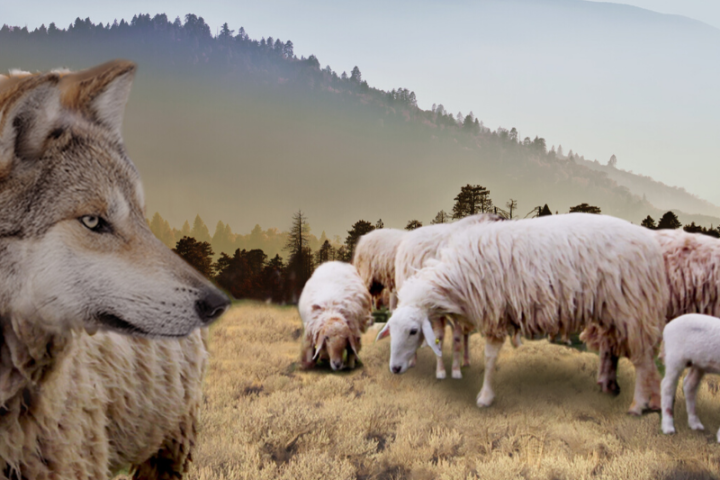 2 Thessalonians 3:6-13 and Luke 21:5-19 A Boston born and raised comedian named Steve Sweeney is known for his jokes about the pessimistic way New Englanders look at life. Like, if one New Englander says “Isn’t it a beautiful day?” you can count on another one coming back with a remark like, “Well, don’t get too used to it, there won’t be many more like this for a while.” We usually think of Jesus as being as optimistic as they…
Oct 22, 2017
Preached FCCW 10-22-2017 Matthew 22:15-22 and 1 Thessalonians 1:1-10   According to the laws of Newtonian physics, no two objects can occupy the same space at the same time. Which, long before an apple ever dropped on Newton’s head, was already an established fact. Not based on any Law of physics, but on the Law of simple common sense. The kind of common sense that the Pharisees and Herodians trusted in to rid themselves of Jesus.
Today Communion Sunday
Today Sunday Morning Worship